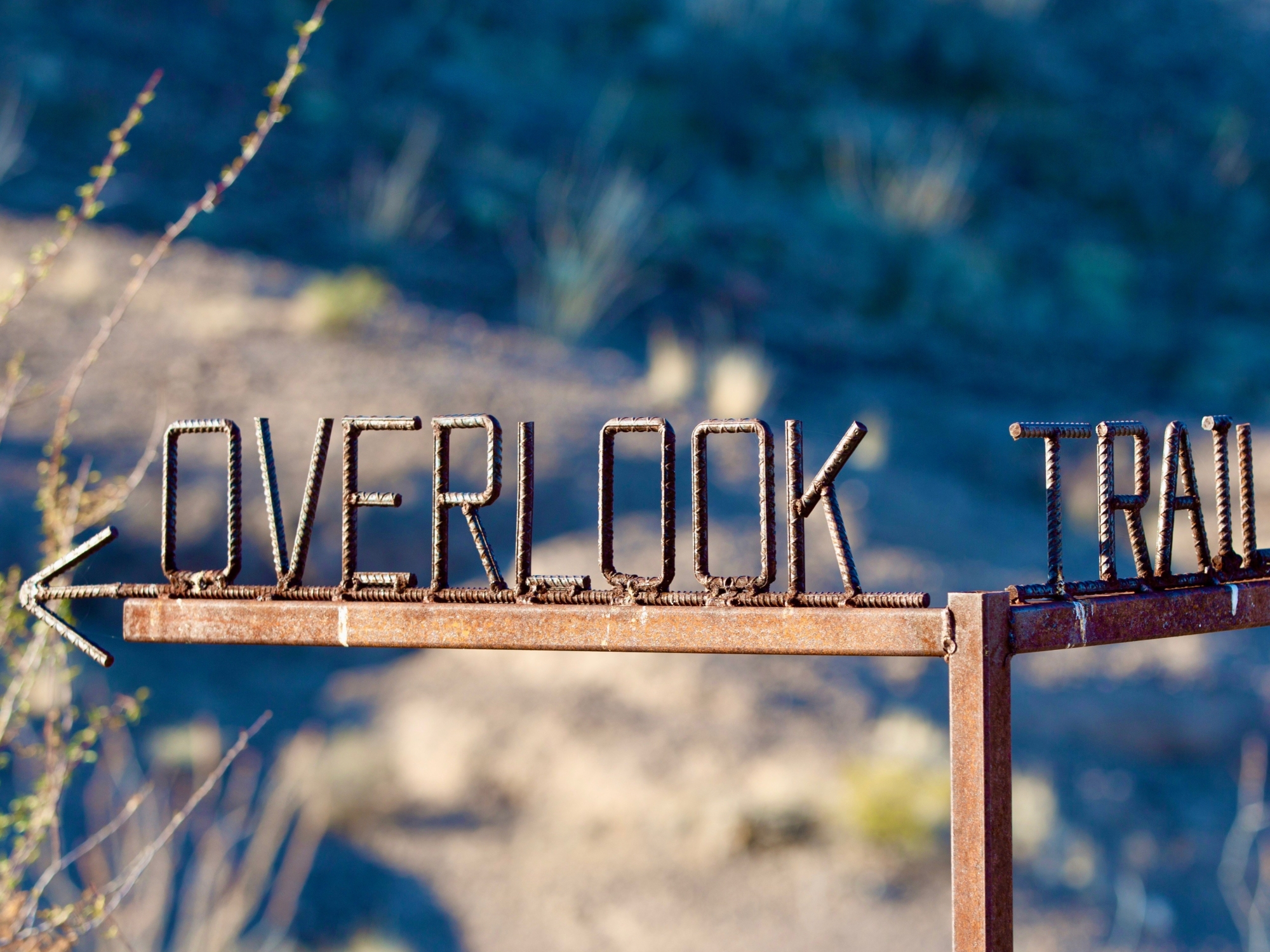 I saw him coming out of the corner of my eye, an elderly man with a cane, inching down the sidewalk. He seemed to be struggling, I wasn’t quite sure with what, but something was definitely off. Maybe I could feel it more than anything. And then he was on the ground.

He fell in such a bizarre manner, I honestly didn’t know if he did it on purpose or if he had actually hurt himself, if he needed help. I side-eyed Freddie Mercury (the dog), hoping he wouldn’t notice. We were playing in my neighbor’s fenced-in yard which Freddie long ago claimed as his own, pretty sure my neighbor mostly doesn’t mind. He barks at everything “suspicious,” including, but not limited to: snowmen, traffic cones, garbage bins, rocks in the street, people carrying grocery bags, pushing strollers, wearing capes, etc. Okay, I can get behind that last one. There’s a majestic woman in our neighborhood who wears a purple velvet cape, and Freddie just canNOT make sense of her.

My first thought was to ignore the whole situation. Hope he got up on his own. Hope he magically disappeared. Hope the barking of a clearly insane dog encouraged him to move on.

Tosha…an old man just fell and you saw it. You have to at least ask if he’s all right.

The man had collapsed in the front yard, sort of squirming like a beetle on it’s back, only he was on his side. I watched him try to get up. His limbs failed to coordinate, he slumped back to the ground, a purple box of Samoa Girl Scout cookies tumbled out of his pocket.

And somehow, that was the deciding factor. An old man with box of Girl Scout Cookies can’t be that bad, right?

I edged toward the fence. Arrrre you okay? Need help? He rolled onto his knees with much effort. No, no, I’m okay.

He was not okay.

I tried to shush my vicious beast as I walked closer to the fence. He waved off my dog with his free hand, the one not clutching his cane, which was wobbling ferociously under his uneven weight.

I opened the fence and walked toward him. I musta slipped on that ice, he said sheepishly, pointing to the sidewalk. The very dry sidewalk. Without permission, my mind raced through potential get rich quick schemes this man was trying to carry out in our sue happy society.

We made eye contact as I approached and with some shame I immediately recognized that look. He wasn’t a con man. He was just embarrassed. He probably wished I hadn’t been there even more than I wished I hadn’t been there. A grown ass man, squirming like a beetle in the front yard of some stranger. I could practically see the liquor escaping in the air bubble surrounding him. And drunk. Embarrassed and drunk.

His hand was scraped from where he’d tried to brace his concrete fall. His knees were dirty, his cookie box a bit crushed, but other than that, he seemed okay. I awkwardly began the longer than anticipated task of helping him to his feet, propping his cane so he could use it for support. It took one assisted step for me to realize this dude was not going to make it anywhere on his own. Without knowing where he lived, where he was going, who he was, and with Freddie still absolutely losing his mind over what he was witnessing, I committed.

I thought about calling a Lyft, but wasn’t convinced they’d allow him in the car in his inebriated state. And even if they did, he probably wouldn’t stay upright. And he definitely needed help moving anywhere, in any fashion. No. Wherever he was going, we’d have to walk. It was like Christmas morning when he told me where he lived. One long city block up the street! My street! We were neighbors.

Each step took calculated effort. We had to stop to readjust every 30 seconds. I was all but carrying him down the street. He was heavy, unstable. I discovered I could distract both of us with conversation, so I asked a lot of questions. His name was George, his wife was in Green Bay visiting family, he had a friend at the pub up the street and had had a bit too much to drink. First some beer, then moved on to bourbon, and before he knew it, BOOM! I’ve been there, George, I told him. He said I didn’t look old enough to drink. George wasn’t so bad.

After some small talk, he became comfortable enough with me to hint at his discomfort with his current situation, “This ain’t right, this ain’t how it should be. The woman shouldn’t be helping the man.” Say whaaaat? Oh man, George, haven’t you heard? Gender norms aren’t really a thing anymore. He laughed and laughed.

Dog walkers and walkers without dogs made wide arcs around us, pausing conversations as they passed; I can only imagine their analysis of the situation. I noticed as he tried to scurry across the street when a car approached the stop sign. The car can wait, George. Take your time. He sighed heavily and stopped to regain his balance in the middle of the street. The car waited. We inched to the other side.

That one had not crossed my mind.

Aw, come on, that can’t be true! I’m sure anyone would have helped if you crashed their yard. You just happened to fall in mine. I was trying to convince him people were good, but I questioned my words as they tumbled out. Besides, we’re neighbors. This is what neighbors do.

He chuckled softly. Not anymore it ain’t.

You’re right. You’re totally right, I thought. People are so angry these days. And scared. And disconnected. It’s less us and we and more I and me. I didn’t want to help you at first either. I did. And I’m glad. But it wasn’t my first thought, so don’t think too highly of me.

I helped him up the stairs, told him not to be a stranger, gave him his box of Girl Scout Cookies, and ran back to my protective beast, who greeted me with inappropriately intense whiny licks.

On my short jog home, I couldn’t shake the guilt. For everything I felt before I decided to help, for feeling good about ultimately helping. No. You don’t get to feel good about this. You helped an old man get safely back to his home. You helped someone who needed help. You don’t get to pat yourself on the back for a deed well done. This is just something people should do on account of being human. This should be normal.

But it’s not normal. Is it, George.

P.S. While I was retelling this story to my friend Christina, admitting how guilty I felt that my first inclination was NOT to help the stranger, she said uh-uh, no way, do not feel bad, the world can also be a real bag of dicks and your intuition is cognizant of that, and proceeded to remind me of the time a stranger purposely nailed her in the face with a duffle bag (filled with textbooks, as she tells it) as she was innocently biking to work in downtown Seattle, so there’s that.

Talk to me, Goose. Cancel reply

This site uses Akismet to reduce spam. Learn how your comment data is processed.

making it up as i go